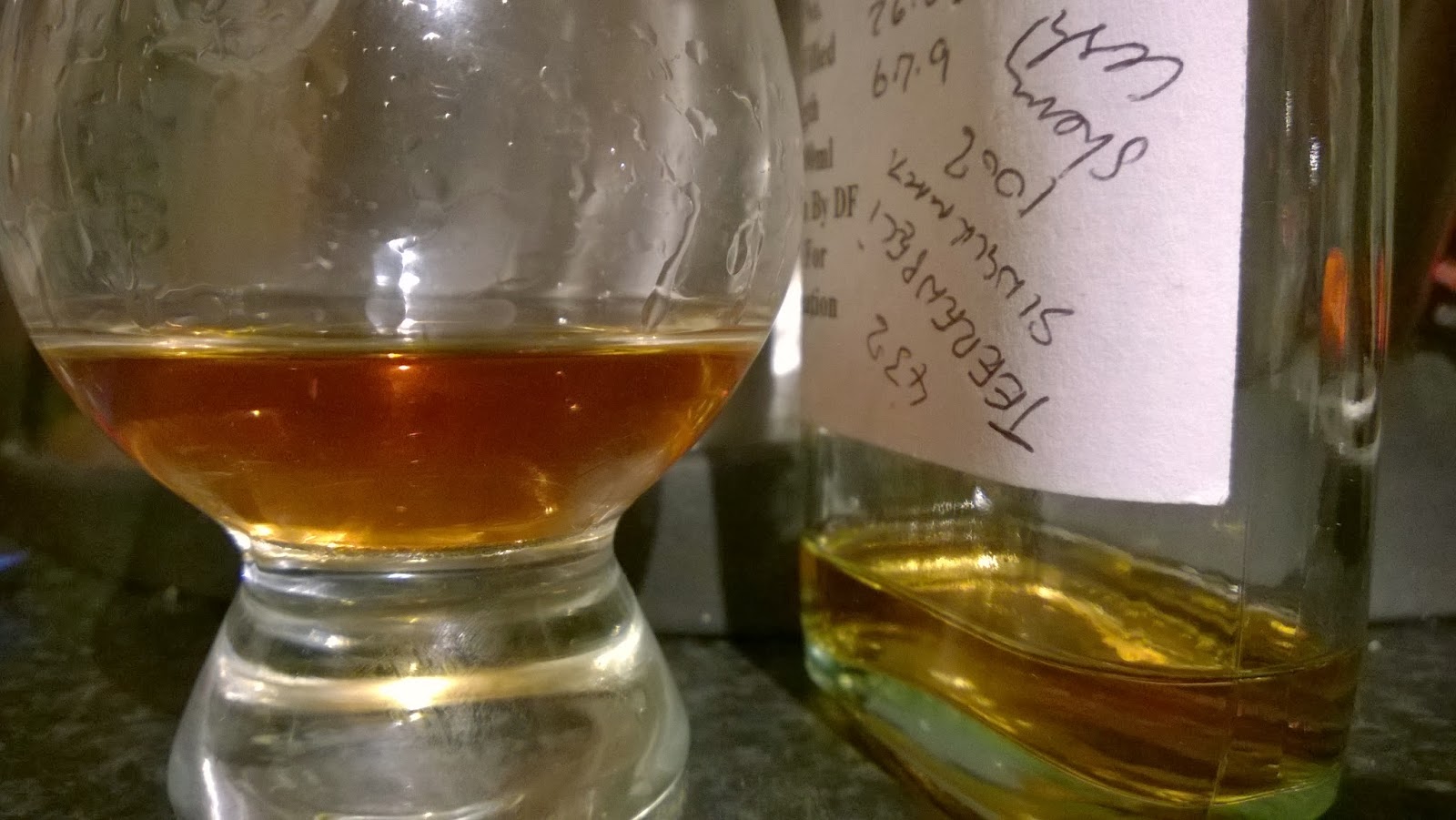 Cask selection plays a huge role in the flavour and development of any malt. It can be the major single determining factor during maturation so getting this fundamental right is of the essence. Sherry casks apart from being the most expensive are in huge demand. These can cost 10 times more than a bourbon cask and quality is always an issue. Distilleries such as Highland Park and Macallan have bought into the Spanish industry to ensure their supply remains as constant as possible including quality.
Jim Murray always has an issue each year and sherry casks with the infusion of sulphur is a consistent target. For Teerenpeli this is their first sherry matured whisky and some added pressure. From my experiences bad casks are difficult to hide, especially so when we're discussing sherry. However when the spirit and sherry cask come together in unison, then the magic truly begins and great whiskies are delivered. For proof check out my favourite release of 2013; Cadenhead's Highland Park 25 year old from a sherry butt. Simply marvellous.

So how does this release stack up? 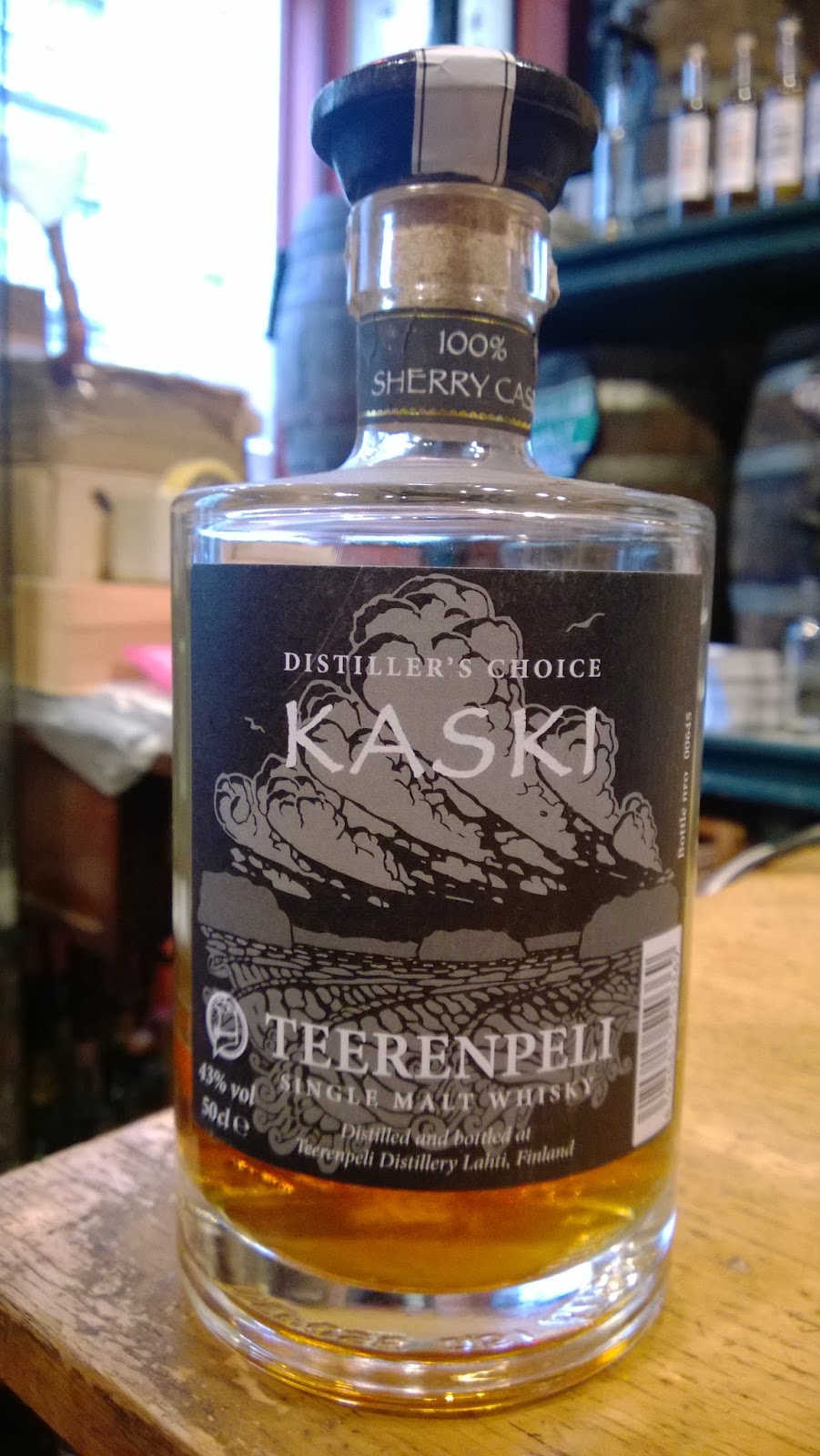 Well, this sample completes our Winter Olympic Scandinavian trio tour of duty and we're back in Finland. Thanks once again to Topper's widespread bottles I've been able to head north and enjoy this trip. The Teerenpeli distillery  uses regional barley and this particular sherry release is only 6 years old. So immediately we're not expecting a sherry bomb or I prefer the sherry monster. This isn't going to be EPIC but should deliver some lovely fresh notes and perhaps an indication of what Teerenpeli could deliver in a decade or so.

Colour: sandstone
Nose: muted sherry notes with the characteristic boozy Christmas pudding, raisins, marzipan and all that I can describe as fresh elastic bands! And for the record I quite like that fresh smell!
Taste:  The nose is promising something but sadly the taste fails to deliver. A touch of sweetness with caramel, stewed fruit and tablet.

Nothing hugely uplifting about this sherry release, taking it down to 43% might be a business decision but does sap what was potentially there prior to dilution. In some respects it reminds me of the Bladnoch sherry releases. You've bought it wanting a decent sherry dram such as the 12 year 55% Bladnoch but instead have a watered down and somewhat punch drunk 10 year sherry release only hinting at what might have been. Ideally this should have remained in the cask for at least a couple more years or have been bottled at a higher strength.