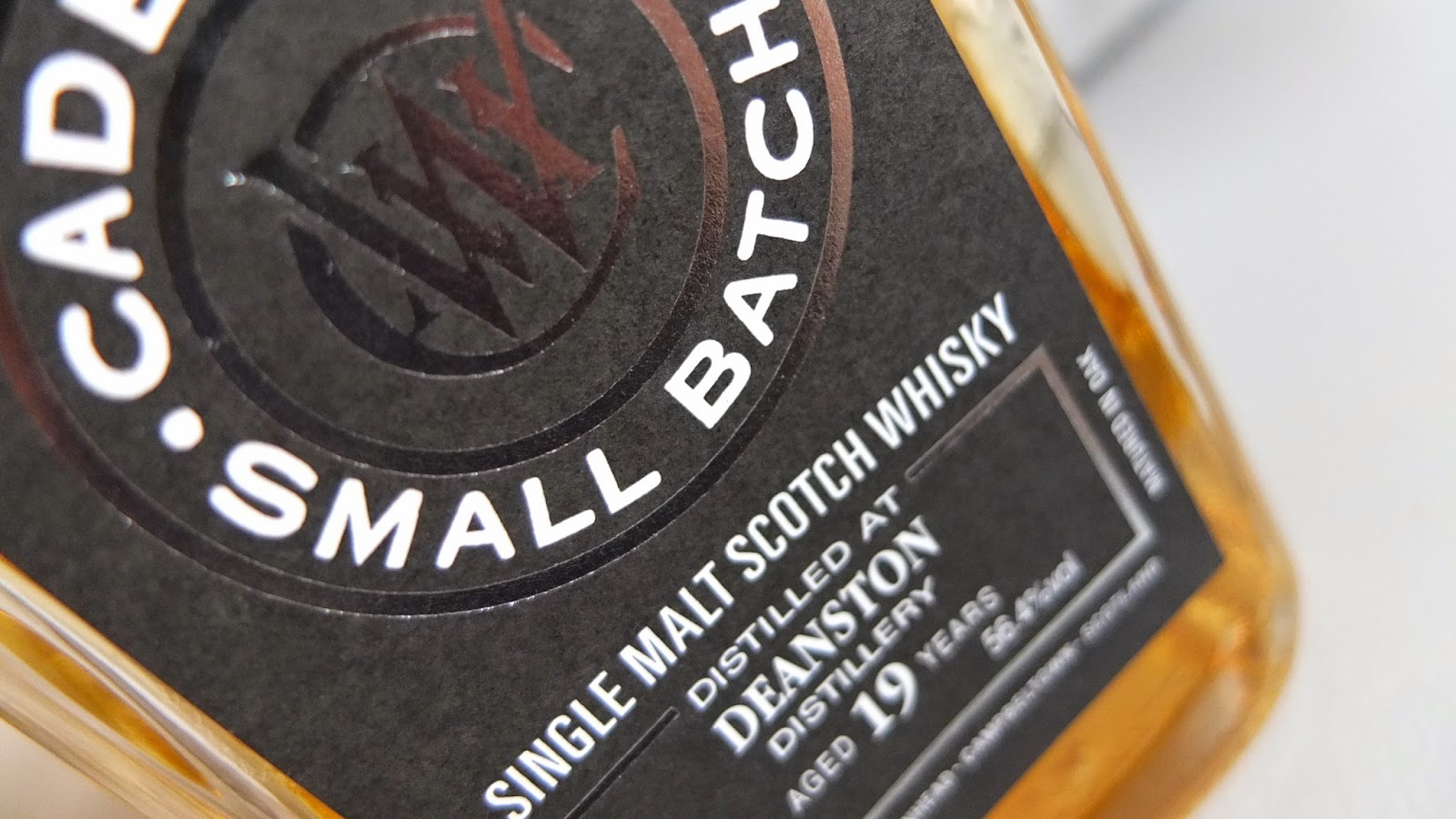 Deanston is rapidly become the most covered distillery here at Whisky Rover and not by accident. In the last couple of months I've dealt with the bottle your own distillery exclusive, the chocolate tour and the excellent Spanish Oak release. Perhaps this will change once the pending Fife distilleries open however the drive to the distillery remains enjoyable and offers good food, as well as the much overlooked whisky.


Last year I reviewed an excellent 18 year old from Cadenheads. Now I find myself in possession of the recent 19 year old Deanston release as part of the Cadenheads small batch series. I actually still have some remnants of the younger brother available so I can refresh my memory before delving into the Deanston review fully. I’ve yet to go wrong with the Cadenheads release program and part of this is due to the excellent advice and tasters offered by the guys in the Edinburgh shop. If something isn’t as good as it should be, or wouldn’t meet my preferences (whatever they are?), then it isn’t suggested. Lately I’ve come to just trust Cadenheads when it comes to Deanston releases – so expect to see others as they appear.

The distillery since 2013 has held an annual Whisky Festival and it is a sign of their growing confidence in what they have been producing that it continues to grow and support local businesses. I’ve been prior engaged both years so most annoyingly I’ve missed out, however expect another Deanston review shortly in the form of the 120 bottle only 2014 Festival edition. In the meantime you can check out the new Deanston website right here.
Distillery: Deanston
Distilled: 1994
Bottled: 2014 (19 years old)
Strength: 56.4%
Edition: 846 bottles
Price: From memory this was around £55 and if you shop around you should be able to locate a bottle.
Cask: described as butts so a vatting or combination of casks 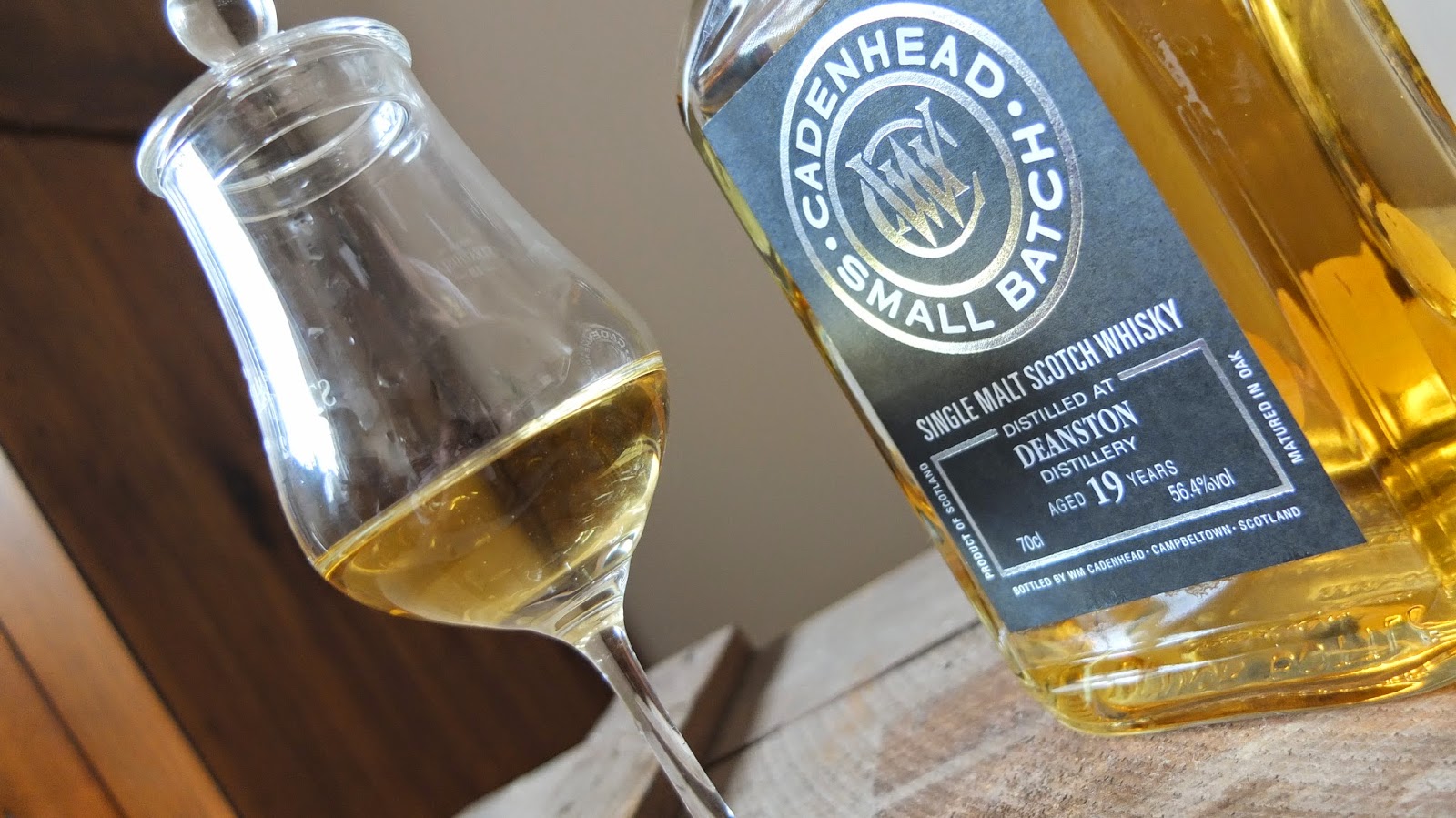 Colour: sauvignon blanc
Aroma: a really obscure citrus nose this chap with lime cordial, pineapple, apricots and the sweetness of cream soda. Not a hugely deep nose by any means but interesting nevertheless.
Taste: the citrus theme continues with kiwi fruit most evident, a sharpness from freshly sliced apples, yet more limes and a buttery note on the tongue.

Not a spectacular example of Deanston but there is enough going on here to entertain and satisfy. A real summer dram that doesn't overload the sweetness and has just enough unusual characteristics to captivate. Hopefully Cadenheads will release even older examples from Deanston and we can continue this journey in subsequent releases.