Earlier this evening I took part in the Tweet Tasting event for Beam Suntory’s Peated Malts of Distinction. Prior to the event held online, I was very intrigued by the prospect of experiencing 4 new whiskies connected by their love of peat and featuring a No Age Statement (NAS) across the board. For some commentators this is the future of whisky as due to increased demand, aged stock just isn’t there anymore or comes at a real premium.


This vertical tasting was an opportunity to appreciate the skills of the master blenders and what’s possible with good casks. I had a chat a couple of years ago with Gordon Motion, the master blender for the Edrington Group, and his belief was give him good casks with young whisky rather than aged whisky in bad or average casks, any day of the week. There are strong NAS whiskies on the market and unfortunately some overpriced poor examples of the genre as well; the skill is getting it right. 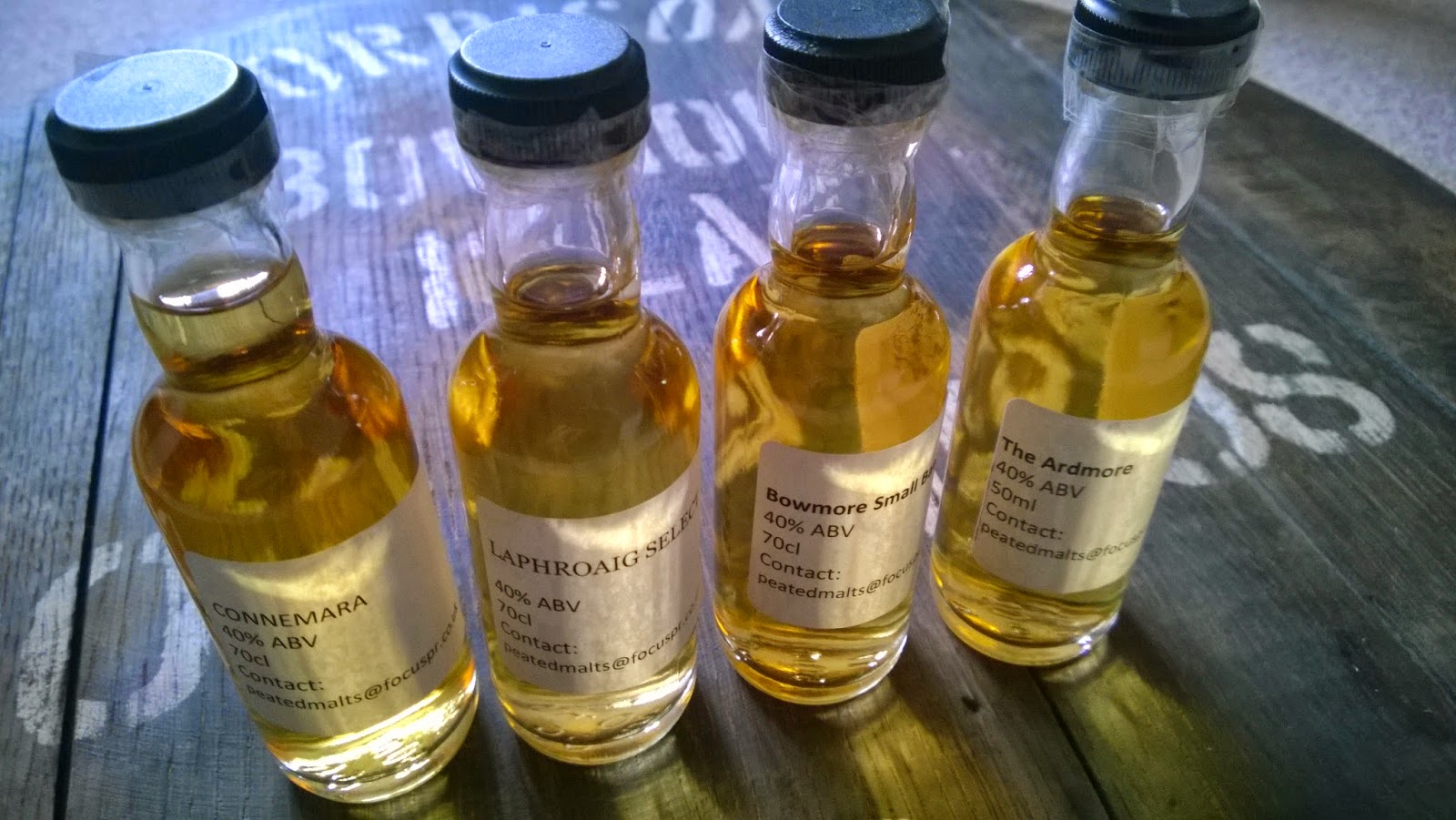 Currently we are experiencing a boom for anything peated as seen in my recent tale with the Cadenhead shop in Edinburgh having to take emergency measures. The press release included with this tasting pack highlights the popularity of peated whiskies in Sweden (29%), Germany (25%) and the Netherlands (21%) and this isn’t a surprise from my travels.


Of the malts the most anticipated for me was the Connemara Original, as I’m unfamiliar with this Irish whisky. The Ardmore Legacy has a tough role in replacing the solid and bargain priced Ardmore Traditional Cask that will be sadly missed. Prior to the tasting I had heard some mixed feedback on the Laphroaig Select from fellow enthusiasts and the Bowmore Small Batch (not to be confused with the Small Batch Reserve from a couple of years ago). As they always say the proof is in the tasting or is that pudding?  So let us begin this peated whisky extravaganza! 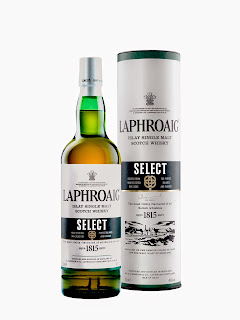 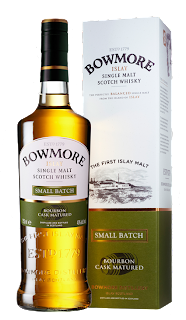