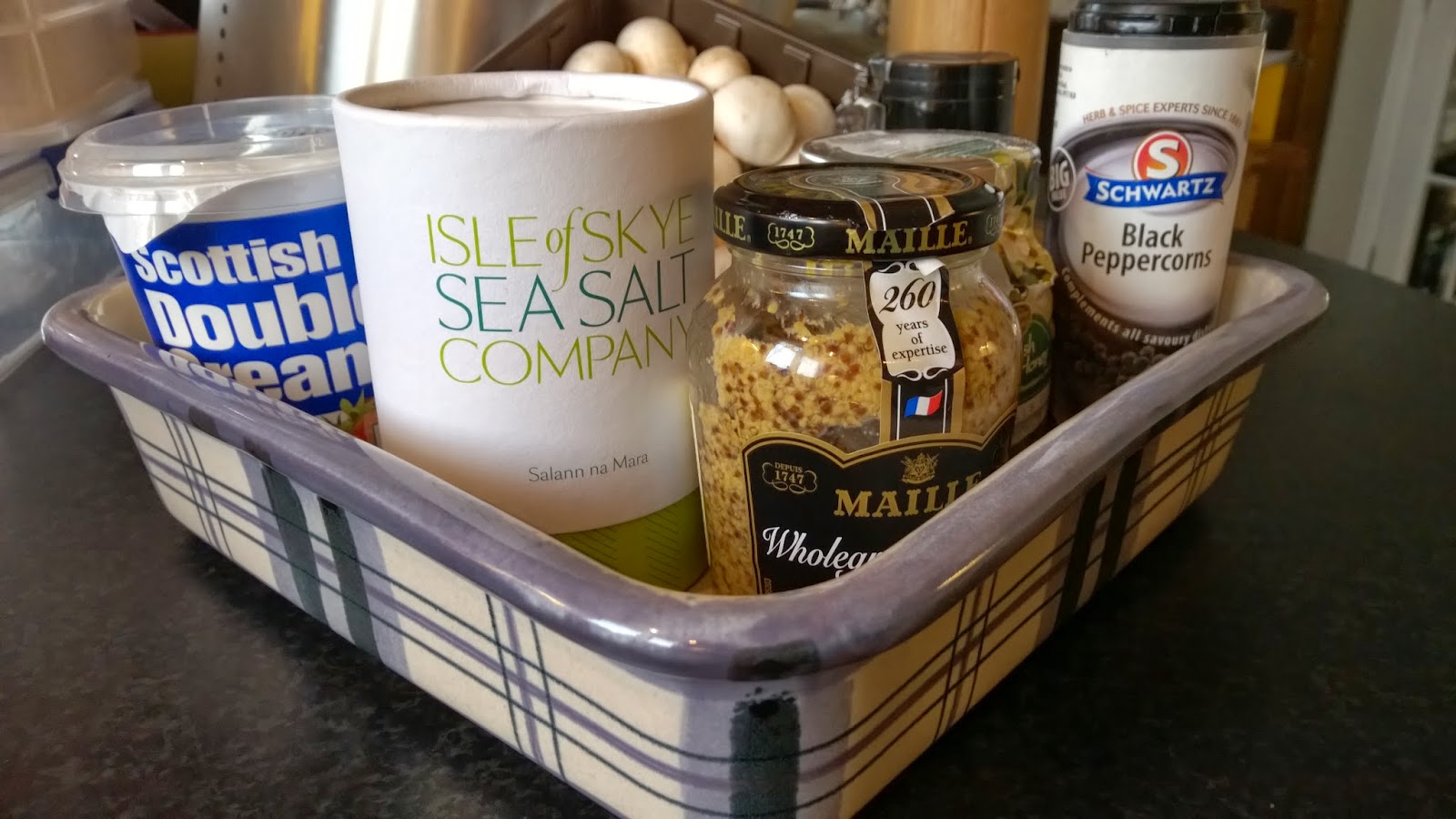 This weekend sees the arrival of the traditional Burns supper and even as I write this on the eve of the main event, whisky societies and enthusiasts are marking the occasion. I thought I’d do the same here, particularly for those outside of Scotland who might seem a little mystified by the whole celebration of a long deceased poet.
Being schooled in Scotland you are introduced to the work of Robert Burns at a young age and the striking drawings that bring new life to the dialect thick text. Most households mark the evening with a haggis accompanied by some neeps (swede also known as turnip) and tatties (potatoes). These dominate the supermarket prime spots and include vegetarian haggis. The whisky is optional as is the piper to usher in the haggis – it’s all a little bit of theatre.
Now haggis isn’t available in every country and I realise some turn their noses up at the contents however it comes from an era when nothing was wasted from the beast. If anything we should be doing more of this in this age of austerity. I’ve found over the decades that haggis is very much like macaroni cheese, black pudding, spaghetti Bolognese etc. in the fact that everyone has a different variation of the main recipe that makes their offering allegedly the best. Our favourite haggis is made by Cockburn’s of Dingwall, which is just north of Inverness. They have a website which is here and it offers the option to buy online. A tremendous example of haggis, it’s well worth experiencing and I’m sure I’ve seen it on sale in London at Borough Market. 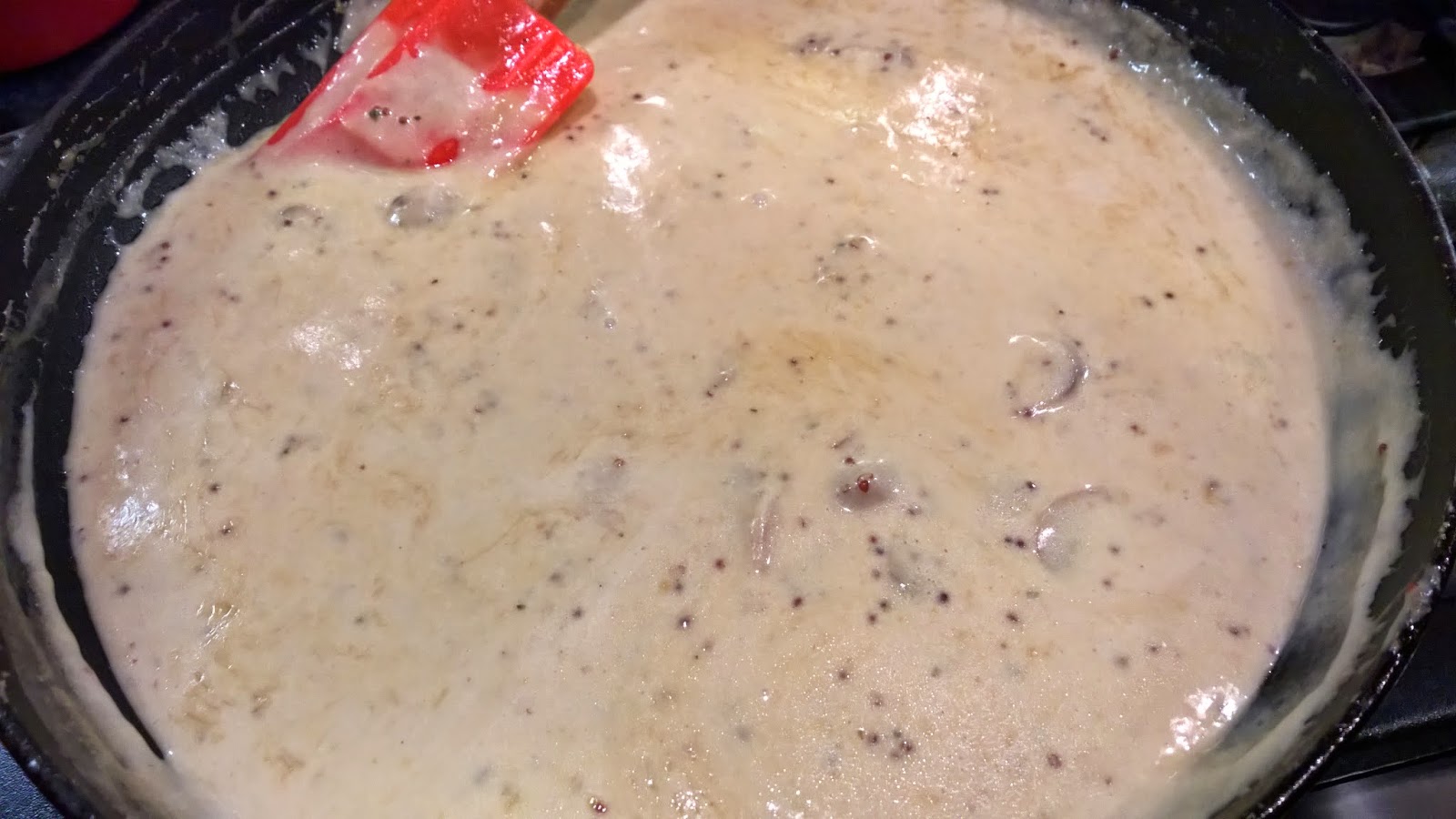 We source the tatties and neeps from a local farm up the road to round off the dish. These are mashed, seasoned and served alongside the haggis, which remains the star of the evening. A nice accompaniment to the whole experience is a luxurious whisky sauce that brings everything together and can be used on other meats such as chicken and steak. Yeah, there had to be a whisky theme to this!
I’d encourage you to give this a try and it almost brings out another staple of the whisky cupboard; my home blend. This concoction is a spiralling and unstoppable blend which is topped up whenever I’m struggling to finish another whisky or near the bottom of a bottle. So it has a very high malt content and is tasted now and again for its flavour profile. In this world even bad whiskies shouldn’t be flushed away and can enjoy a new lease of life in such a bottle. If you go through a great quantity of whisky then in theory you could keep home blends for different regions or preferred characteristics.

The recipe I use is the Witchery whisky sauce that you can view here. What I will say is that I don’t bother using the same pan, as the steak itself preferring to start with a fresh pan. If you’re making the sauce for a steak, then you can add the juices later if you wish. I’d also recommend adding the honey which does give the sauce a lush finish. I've never bothered with the shallots or parsley that some variations offer. I've even on occasion made it without the mushrooms but it is upon reflection better with the fungai involved. Colour can be used as a guide as you reduce the sauce to the desired consistency.
How much to make? Well, a little does go along way and I’m always driven by the size of the cream pot I’ve purchased as part of the recipe. If the pot is 300ml then this drives the ratios of the other components in the recipe - otherwise the cream will go to waste. I always add more green peppercorns initially than suggested and then take my time on the hob, as the haggis takes a while to cook in the oven. Always taste the sauce at the end before adding any seasoning - quite often it doesn't require any salt or pepper.
The final piece in the jigsaw if you don’t have a bottle of house blend on the go like myself, is the whisky. Experiment with the ratio as you may like more oomph or a little less. Consider the taste profile the whisky brings to the table. Do you want a smoky whisky particularly if you are on the barbeque or even grilling, or just fancy a subtle sweet delight? The famous blends are perfect for sauces but don’t let the whisky snobs put you off from trying a single malt in the recipe. I quite like a Deanston with its sweetness and vanilla freshness or a Balmenach. Putting whatever whisky in this sauce will take it to another level!

At the end of it all replenish your home blend - this time around I added the remnants of my Mortlach Rare Old release, as frankly it isn't rare or old!