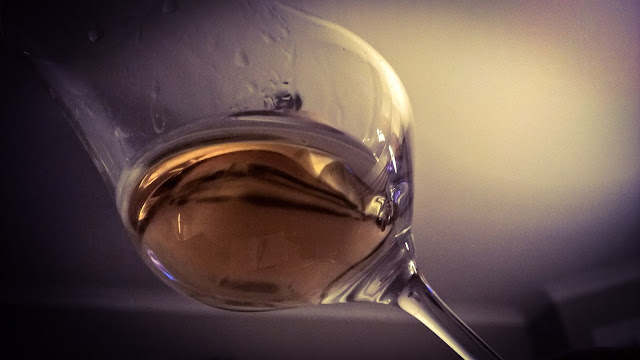 When I sit down to write these reviews they can take on a life of their own. Earlier this year I reviewed a 23 year old Jura whisky bottled by Royal Mile Whiskies which I was unfortunately disappointed by, as this was a very generous gift for helping out a couple of Americans on tour. You can read about that tale right here and in the midst of the review I mentioned the urban myth of a drinkable Jura.

In fact it turned out there were 2 mythical casks bottled by Berry Bros. & Rudd in London that sold out quickly and were illusive to find on the secondary market. Rob at Berry Bros. reading the piece kindly helped me track down 1 of these releases (apparently the best of the duo) that is now in my possession. I haven’t opened it yet, but I intend to do so at a tasting where others can appreciate the whisky and what Jura is capable of. A review for another day certainly and as part of this transaction a couple of samples from the range of Berry Bros. whiskies were included, which was an unexpected treat.  In total I have 5 whiskies and a rum to review from the current stable of Berry Bros. so we’re kicking off in no particular order with Allt-a-Bhainne that apparently is gaelic for 'stream of milk' of all things.

Previously I’ve written about Berry Bros. last year, when I had the pleasure of experiencing a blend they had released sometime during the 1940’s. It’s always been an independent bottler I’ve wanted to cover in greater detail but I’ve never managed until now. Amongst whisky enthusiasts I know, they do enjoy a very good reputation for selecting and bottling excellent casks, so I’m expecting some delights over the coming weeks as I work my way through these samples one-by-one.

Allt-a-Bhainne is a perfect example of an unfashionable Speyside workhorse distillery, which is relatively young having been built in 1975 by Chivas to supply its blended whiskies. During this short period of existence it has changed ownership, experienced a period of closure and been extended. A colourful few years indeed and to date it still hasn’t been released as an official single malt, with independent bottlers left to show us what it is capable of. Berry Bros. did bottle a cask from this distillery in 2011 (16 years old, number 125284, 53.4%)  that was well received and from the same year of production comes this cask:

Nose: a really bold nose with huge dollops of vanilla and creme brulee with a litte toasted element coming through. Coconut and Victoria sponge follow. Very fresh and vibrant with elderflower, lemon and yeast. A sour note as well with grapefruit.

Taste: an initial wave of green fruit with apples and unripened bananas. Then suddenly calmness descends before digestives, honey and more vanilla arrive. A luxurious velvety texture. A long nutty, creamy finish unfolds with a touch of spice.

I'd seriously consider purchasing a bottle of this as the experience was very enjoyable and revealing especially on the palate. A high standard has been set for the remainder of the Berry Bros. samples.