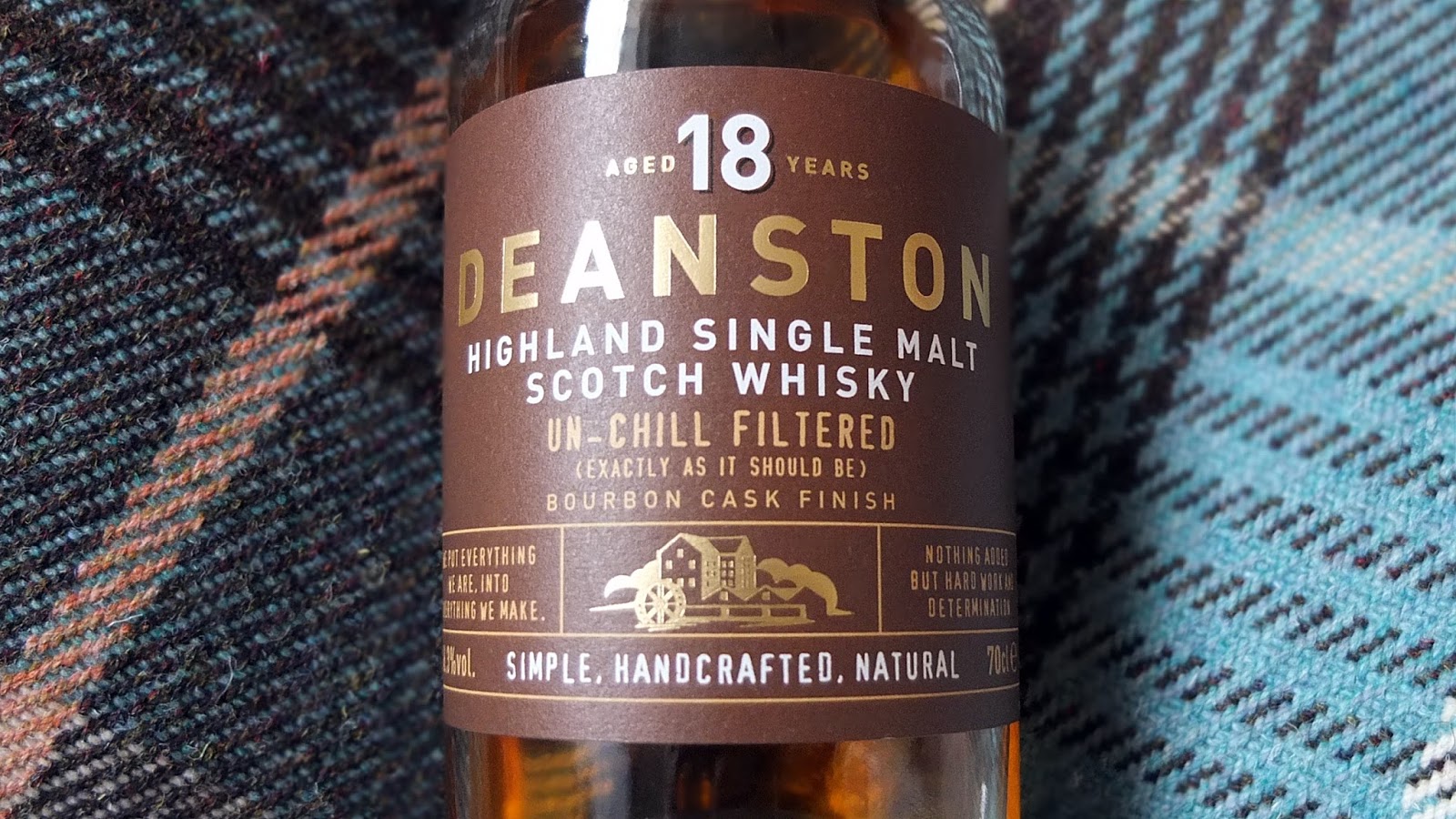 Rounding off our recent run of Deanston reviews is the 2nd batch of the 18 year old expression. This addition to the core range was released in May 2015 and I reviewed the initial batch right here. Looking back now, it was a solid whisky but didn’t hit home as much as I had anticipated and since then I’ve always meant to return to my open bottle to gauge its characteristics once again.

Sometimes in the right climate, a whisky bottle that has previously been opened, settles down and relaxes thereby revealing new layers of appreciation and characteristics. Often when reviewing a whisky, I let it sit in the glass for a variable period of time to replicate this effect. I often use the analogy of a steak which you wouldn’t eat straight from the grill. Instead you allow it to rest, relax and unlock its true potential rather than a taut piece of meat. Retrospectively I harboured a view that the 18 year old initial batch could be a bottle worth returning to at a later date.

For this review I’ll be mainly dealing with the second batch of the 18 year old, which is has just been released, but I’ll be sitting down with my own initial batch bottle to quantify any differences at all. The original batch was matured in hogshead casks before first fill Kentucky bourbon barrels were used to finish the whisky. 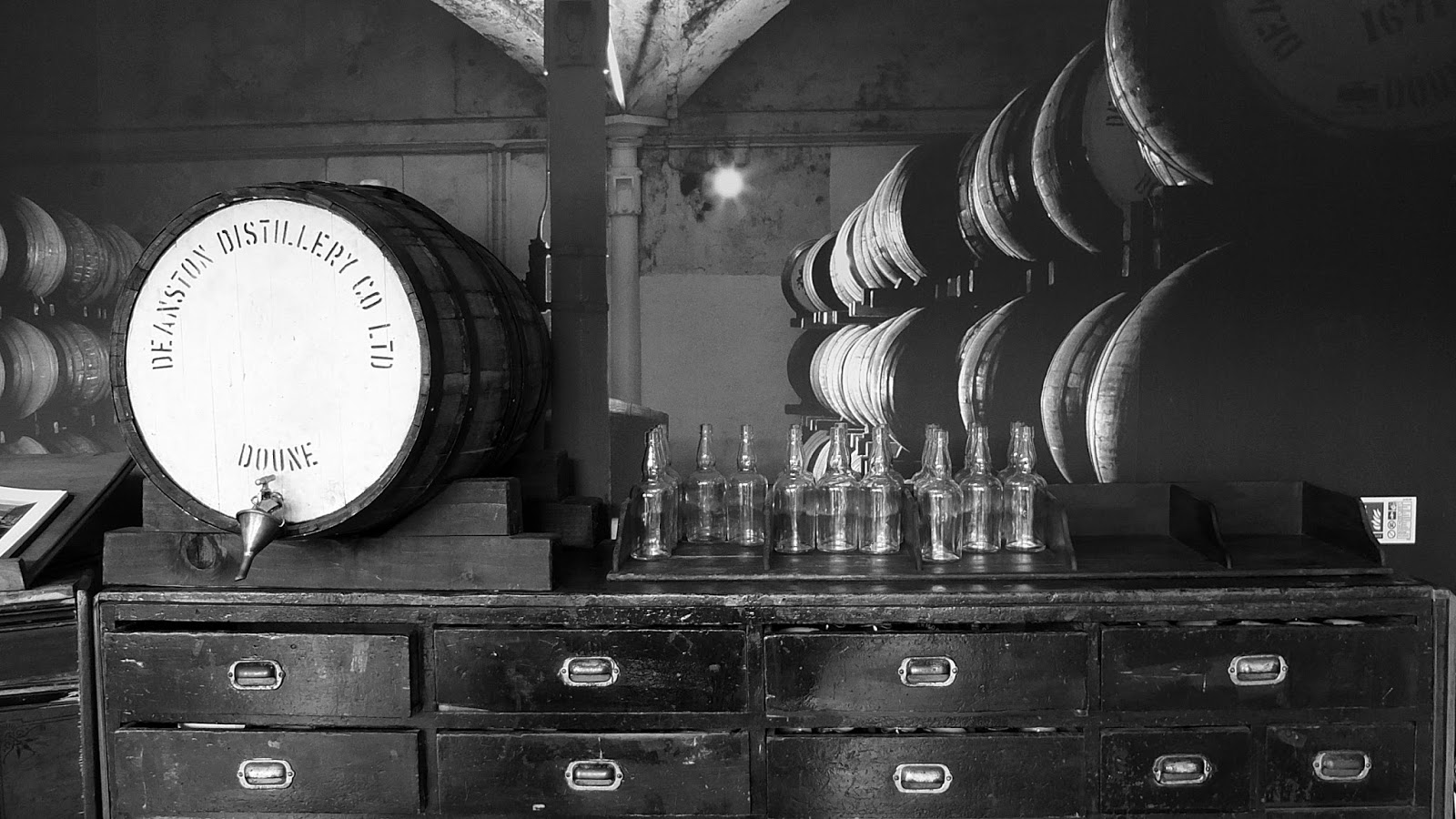 Deanston 18 year old batch 1
Colour: honey
Nose: a richness of honeycomb and honey. More sweetness with toffee, syrup and marizpan. A little spicing with cinnamon and ginger with a foundation of cornflakes.
Taste: more malty than I recall, loads of Deanston honey and sugary tablet. A hint of orange and the body of cloves. The finish is decent with tobacco and black pepper.

Overall: as soon as I cracked open this bottle once again and poured it into the glass I knew it had evolved. A more malty, approachable and relaxed experience with the mango long gone. Batch 1 finally delivers.

So then how about the latest batch?

Colour: barley husk
Nose: more tablet initially and sugary on the nose. A little caramel, Kellogg's Frosties??? Honey check, oranges again yes, but more diluted. Sherbet on the fringes and almonds.
Taste: more sweeter and less of the malty aspect this time around. Actually I'm taken slightly aback as it has an old-skool presence about it with a wisp of smoke amongst the caramel, honey and syrup; just like all the best Lowland and Speyside distilleries. Very light and airy if you follow.

Overall: this Batch 2 is dangerously drinkable. A real contrast to the initial outturn. More representative of the Deanston I have grown to love overall. It'll certainly find favour with the masses and those new to whisky who are looking to move beyond the 12 year old and Virgin Oak.

Damn, another bottle to purchase.