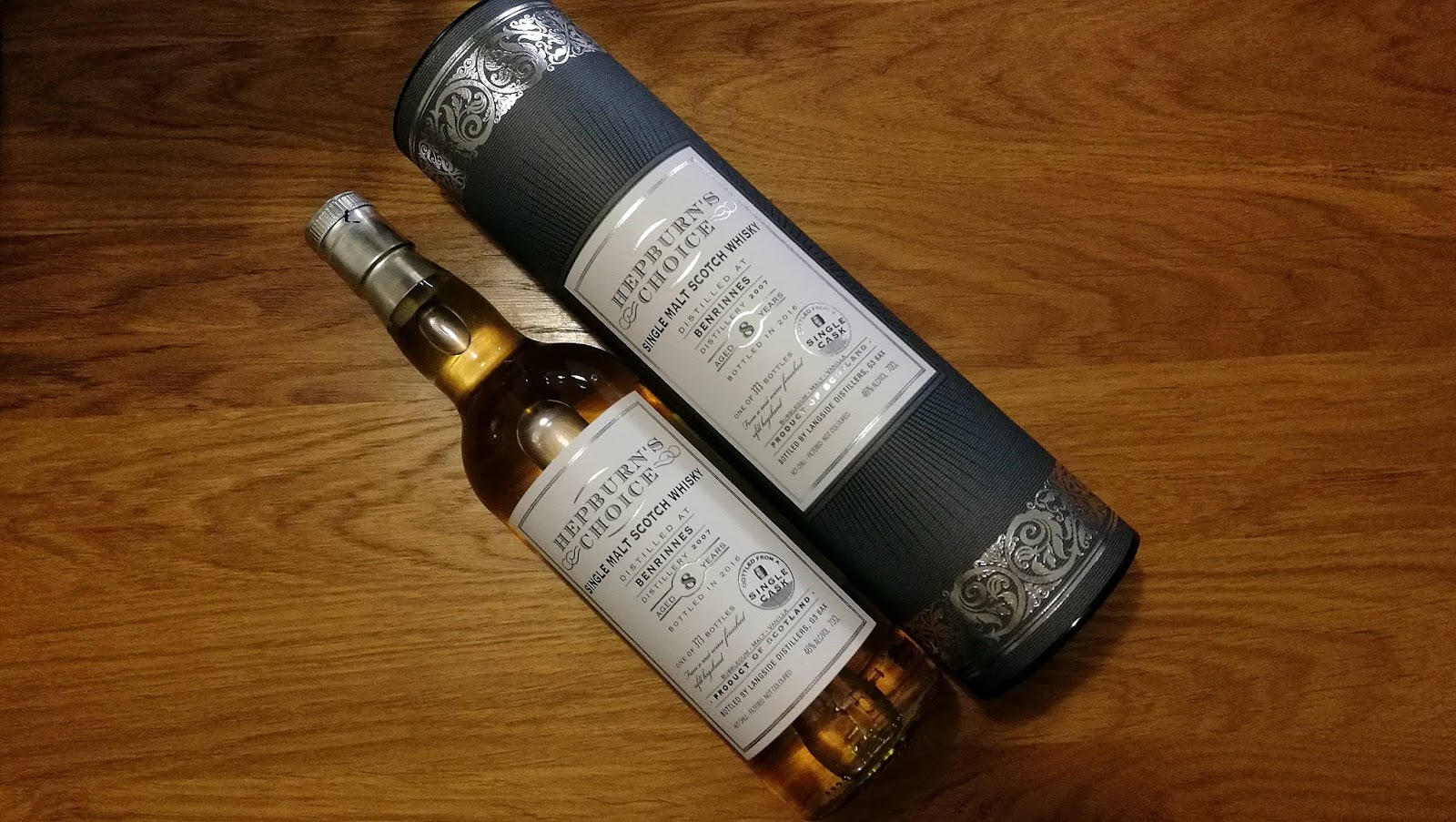 Here at Whisky Rover I try to cover as many whiskies as financially possible good or bad. It’s also due to the generosity of friends that I can offer a decent spectrum of coverage that hopefully means each time you land upon this wee page you just don’t know what to expect.
I was having a Twitter exchange recently with a prominent French blogger about her article on not scoring whiskies. This is something I also believe in as the words below should provide an indication of its overall quality and standing. I really cannot fathom the difference between a whisky scoring 85 or one that receives a 90 mark. It’s all down to personal choice and preference rather than a definitive chart listing based on sales figures.
Agreeing with the principle of not marking, I do feel it’s very important to be transparent and honest in such reviews. Receiving free stuff I suppose is a major attraction for many bloggers who I see on Instagram each to proclaim their latest delivery. Great, I’m really pleased for you but does this translate into a no strings attached review? Do bloggers write good reviews for free stuff as a wise Tweed enthusiast once asked me?
Sadly I think the answer is yes, or at least they provide a very insipid or middle of the road review that does not educate, offend or tarnish that relationship. This in their eyes guarantees the next shipment will arrive at their abode safe and sound. I find all this rather disheartening as like you, I tend to actually purchase most of my whisky which means resources such as recommendations and honesty are pretty vital.
What let down my French friend’s article was the following revelation:
‘It does happen quite a lot that I sample a whisky and don’t necessarily enjoy it (even find it awful or undrinkable…) – when that happens, I simply choose not to feature it on my blog instead of demolishing it in public space. What I’ll do in this case is send a private message to the company to let them know my thoughts and how it could be improved in my opinion. It’s all about being constructive and not negative’.
In my opinion and it’s just mine, the whiskies that are poor, average or overpriced are the ones that need to be called out. Tapping back into scoring issue how many reviews nowadays seem to proclaim an average whisky as warranting a score above 70? An average is surely 50 and this is how skewed the whole genre has become. How very droll one can provide feedback to the sender but not to the public who seek such information. 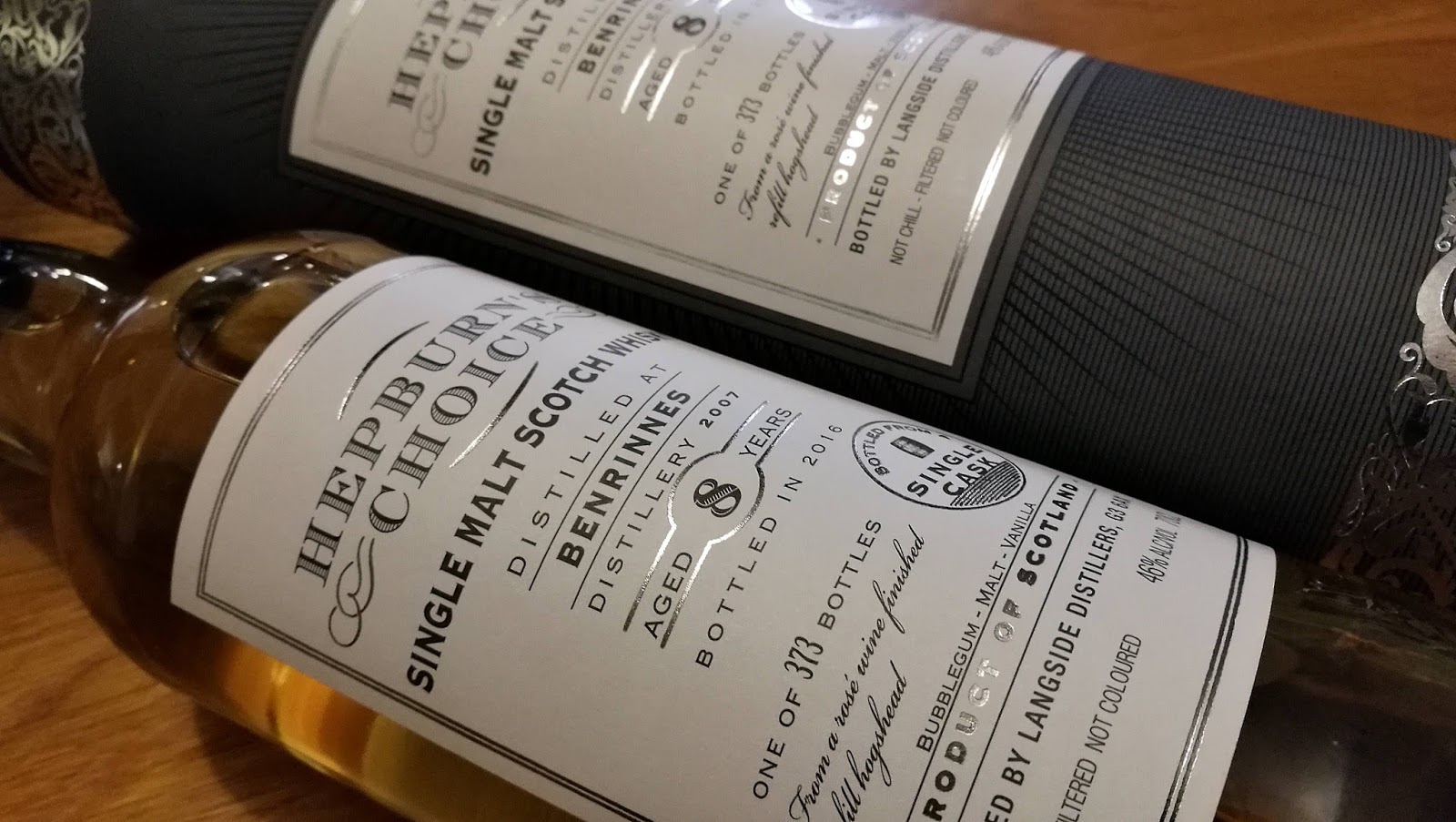 Those wonderful bloggers or enthusiasts (I prefer myself as the latter but not necessarily wonderful) who can communicate the faults of a whisky whilst putting that into perspective in a transparent and balanced article are thin on the ground. Simply sticking your head in the sand and refusing to acknowledge the existence of poor or mundane whiskies isn’t a valid approach. You simply don't want to rock the boat and miss out on all these PR gifts. Not every whisky can be a Tormore and that’s the joy of the rollercoaster that is whisky. Remember that this happens quite a lot which suggests there are some sizeable quantities of whisky going down the plug hole not being given honest coverage.

Gandhi said it well, probably not about whisky lets be honest, but the message is the same; silence becomes cowardice when occasion demands speaking out the whole truth and acting accordingly.

The suggestion that she did not want to add to the negativity online around a whisky is a weak, almost laughable stance. I actually believe there is a remarkable level of positivity around most whisky releases. Retrospectively I cannot remember the last negative review I have stumbled across. Whisky it seems is an internet phenomenon lacking a reasonable degree of critique, disappointment or if you prefer negativity. God help us if we mistake honesty for negativity. Such reviews when they do appear and are well written. Rather than being just a Jura rant these reviews all the more valuable as they are driven by passion, honesty and transparency.
Whilst we’re talking about reviews I’d best move onto this Benrinnes. It’s a Speyside distillery that is rarely seen officially and has some robust support from the independent sector. Several of its whiskies I have tasted are real crowd splitters (another reason to cover the good and the bad), arguably too bold and meaty for some drinkers they resonate with others.
This Benrinnes is bottled by Hepburn’s Choice, who I covered recently with their Auchroisk 6 year old. Not an overly positive review it must be said (should I delete the article?), but affordable and it was another entry into my growing databank of whiskies. Not dissuaded, when word reached me of a forthcoming bottling from Benrinnes finished in a rose cask of all things, I gladly handed over my £45 for the experience. This release is bottled at 46% vol and is the natural colour and non-chill filtered. An outturn of 373 bottles came from a single cask.
The rose cask concept caught my imagination, as a type of wine that can be made in various ways. Normally I’m very wary of finishing a whisky via another cask type but my recent experiences with Murray McDavid displayed some validation in the method.
Colour: glucose syrup
Nose: a perfume arrival, sunflower oil, a light cheesy note, peaches and a hint of bananas. Given time this one opens up more with apples, peppermint tea, limes, strawberries and white chalk.
Taste: a noticeable attractive texture and a lightness on the palate. It's not pronounced with gentle caramel wafers, green apples and a little white pepper; almost a horseradish chalky drying finish. An oddity.
Overall: for a Benrinnes this is fairly gentle so this is where arguably the cask finish comes in providing a sweet floral note on the nose. Perhaps the original cask was tired and lacking? Not one I'd be rushing back to buy a second bottle of that's for sure as it doesn't say enough to captivate me, but I appreciate the experience - does that constitute negativity?