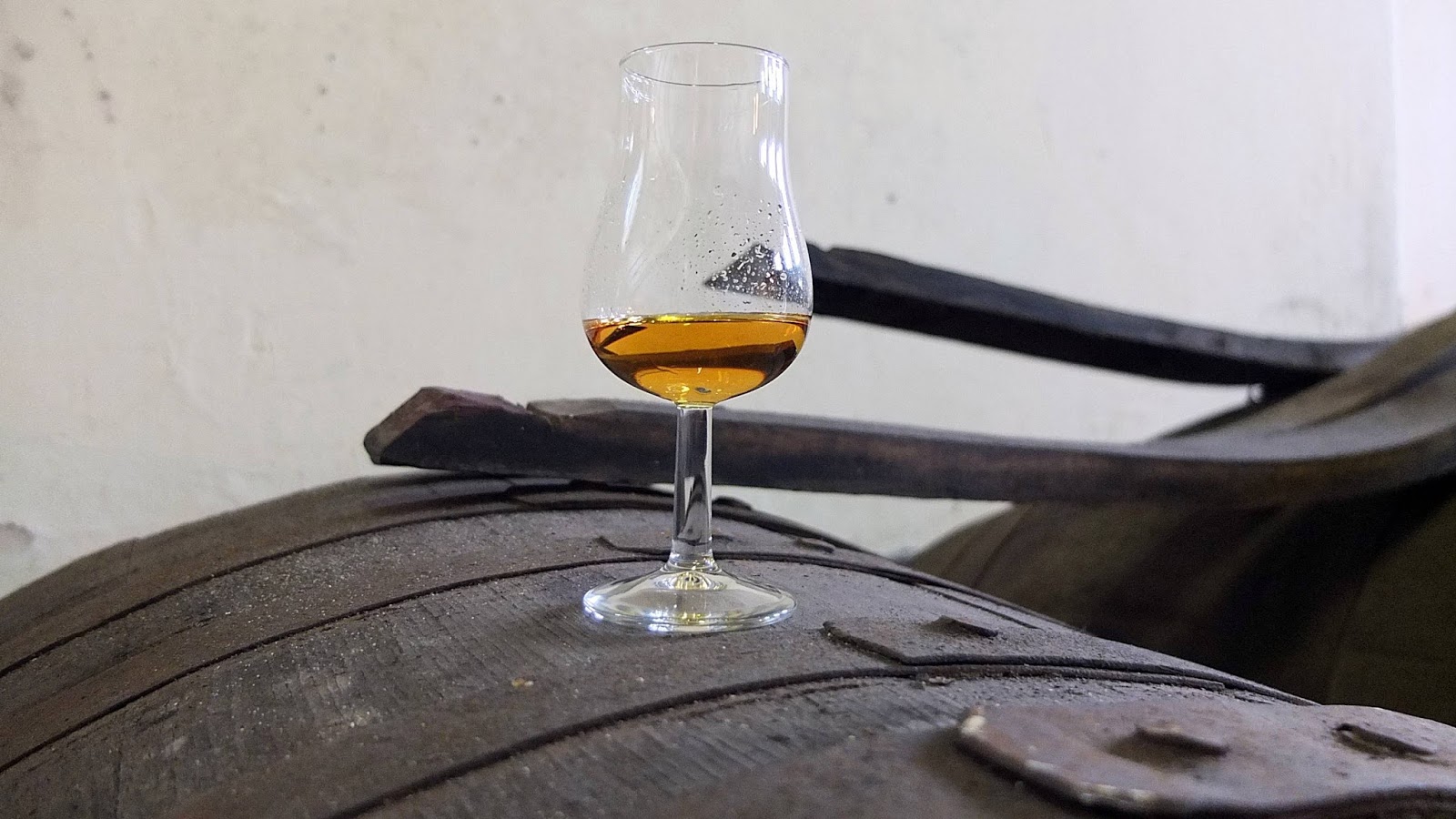 And now for something completely different. Yes, it’s a Glen Esk otherwise known as Hillside and just when you considered that there weren’t any casks from this distillery left; a bottling turns up, or 2 in fact. In this case it’s a 31 year old – quite possibly the oldest Glen Esk we’ve seen to date – bottled this year for the Limburg Whisky Fair.

Man, I’m attending all the wrong whisky festivals clearly! I obtained this sample from Sjoerd who runs Malt Fascination and will often sell samples from bottles he’s purchased. It’s a good idea and helps break up the increasing cost of whisky; an escalating trend that threatens to shut down many an enthusiast whether they have a website or just try to enjoy the odd dram. Malt Fascination is one of those rare websites that I will drop by and read what’s happening now and again. That’s a recommendation.

Bottled by Cooper’s Choice from an ex-bourbon cask #4677, it resulted in 240 bottles for this release at a strength of 49.5% volume. It’s also natural colour and non chill filtered; so all the boxes are ticked. After all this time you’d hate for someone to start playing with what is a rather rare whisky. Yes I know, it’s sometimes spelled Glen Esk but I’m following the labelling on the bottle here for consistency.

By coincidence the distillery enjoys a colourful history when it comes to its name starting out life as Highland Esk. Then in 1899 the name was changed to North Esk before changing once again in 1919 to the more mundane North Esk Maltings. Keeping up? It was then adapted into a grain distillery and renamed Montrose before falling silent during World War 2. It wasn’t until 1964 when Scottish Malt Distillers took over the site that renovations reverted it back to its original focus as a malt distillery. At this point it was renamed Hillside. 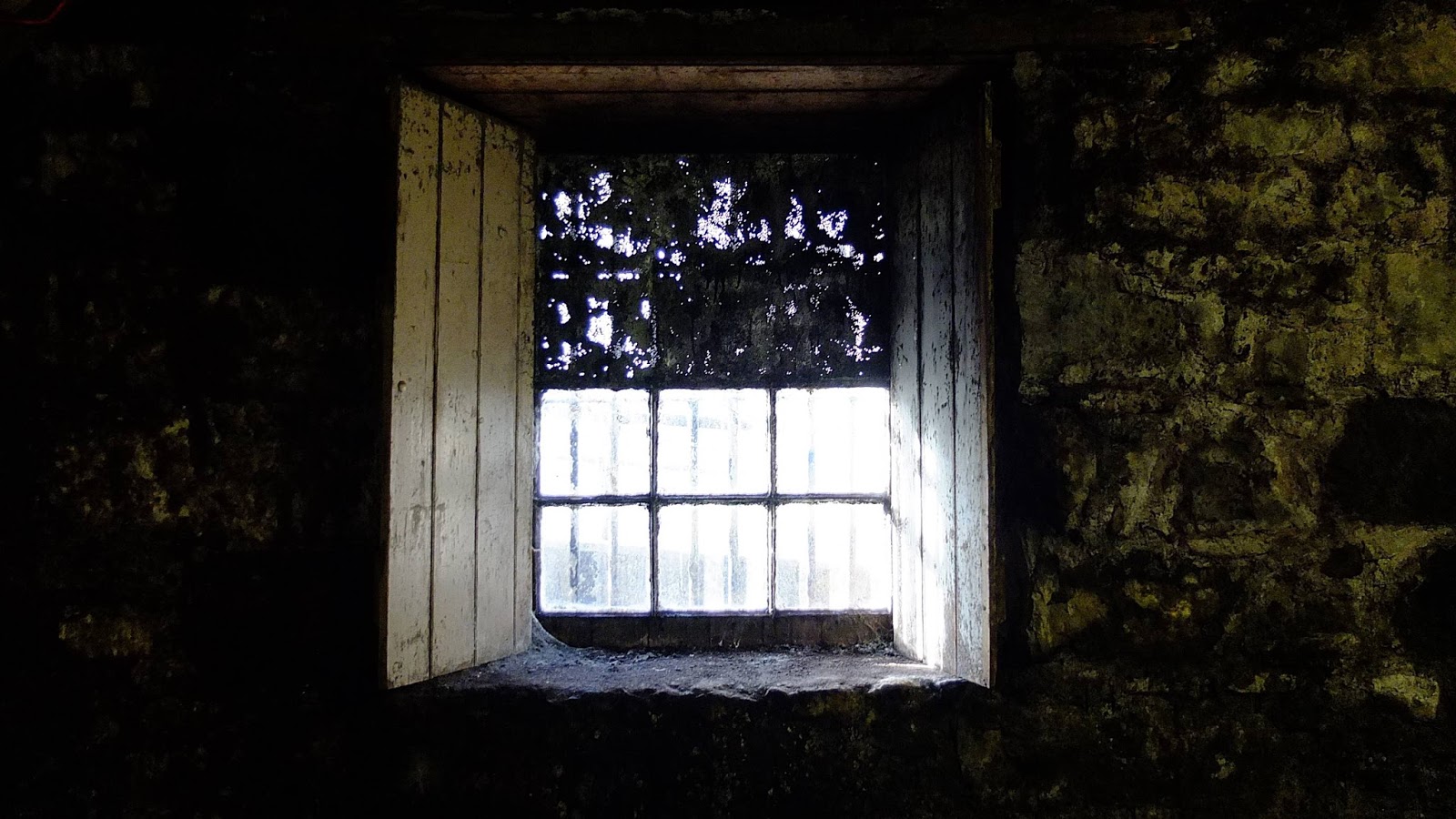 Not to be outdone, in 1980 the distillery name was changed to the Glenesk and it’s in this form that we most commonly see bottlings. Unfortunately the 80’s were the killing fields for distilleries in Scotland, especially in the North East of Scotland that suffered numerous causalities. Glenesk closed in 1985 before being dismantled in 1996 although it still plays a role in the whisky industry today as a functioning maltings. If you were on Speyside for the festival earlier this year then there was the opportunity to tour Glenesk maltings – something I would have enjoyed if it wasn’t for the prior engagement of walking around the cathedral of Tormore.

Colour: barley husk
Nose: almost a sweet dessert wine such as a Canadian Ice wine arrival. Big juicy sweet white grapes with vanilla, coconut and wood sap. Lemon certainly and pine cones with a syrup-like thickness to proceedings. Custard Creams of all things as well, barley sugar and melon. With water apricots arise.
Taste: quite distinctive really with plenty of citrus influence alongside the wood shavings and sandalwood. More melon and lemon mingling, green apples and ripe kiwi fruit. A good helping of honey mixed with a Scottish porridge.

Overall: a light, airy nose gives way to a very layered experience with plenty of wood influence in what is an entertaining whisky. It's not of this age - you can tell that from tasting - and benefits from time and a couple of attempts to divulge its delights. That initial citrus thrust once reigned in does reward perseverance.


Whilst I own bottles of Glen Esk, I've have not yet been to the distillery so we have some scenic photographs taken at Brora distillery (which is also closed) in October 2016 to accompany this piece.