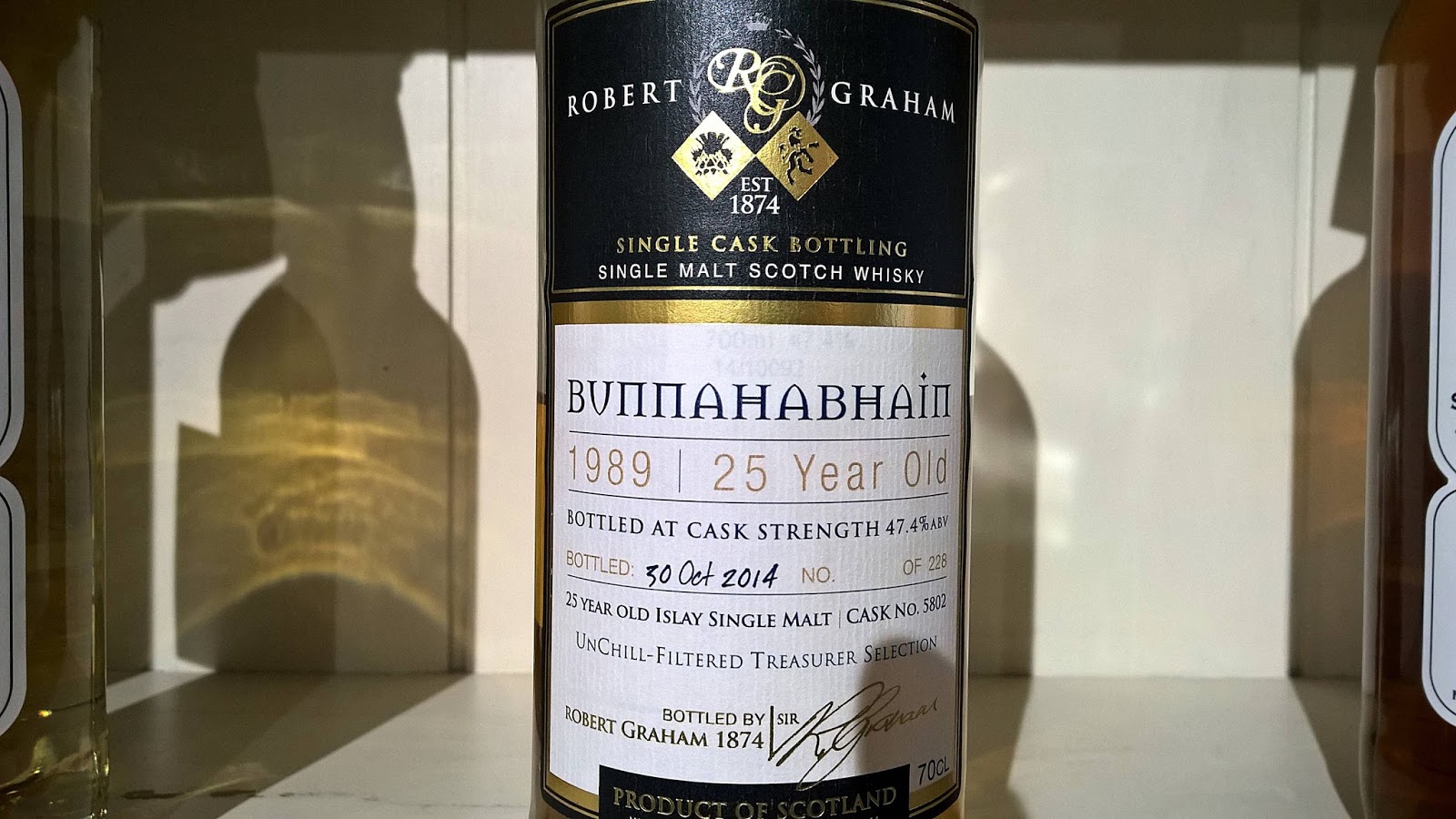 Does age matter when it comes to whisky? In recent years consumers have been on the receiving end of a marketing barrage to justify after all these years why we should dispense with the age statement.
Ultimately it’s all down to the cask working in harmony with the spirit within. A master blender once told me that the key aspect is always quality casks however when you start to move away from single cask bottlings you’re losing the ability to demonstrate such a stunning marriage by adding less convincing casks into the recipe. So while yes, I can accept to a degree that age doesn’t have the massive impact we may have associated previously, I’m also very wary of the industry then using this to produce No Age Statement releases of dubious quality and high price tags.
For me it’s all about balance as for every cracking whisky I’ve had that is a couple of decades old (or older), I’ve also experienced some whiskies where the wood has overpowered the spirit to a detrimental degree. Then there are those overpriced No Age Statement releases that have been turbocharged with wood thereby destroying the distillery character. Balance and harmony is something you cannot put an age on each and every time, as that’s the beauty of distillation and maturation; for all the science variables do remain. However age gives us context and expectation, particularly regarding pricing and character.
Single cask bottlings are the breeding ground of wonderful experiences and discoveries. It’s through this genre that I’ve actually experienced a drinkable Auchenthoshan or the rarest of the rare; a 30 year old Jura bottling from Cadenheads. Beyond core official releases it’s the single cask releases that demonstrate the rollercoaster of whisky discovery, as not one bottling is identical.
Last year whilst visiting Bunnahabhain distillery as part of the 2016 Feis Ile Day Tripper event. The best whisky I tasted that day was under 3 years old straight from an ex-bourbon cask; so young it couldn’t legally be called whisky. In comparison this Bunnahabhain is a mighty 25 years old and is a single cask bottling from Scottish retailer Robert Graham and forms part of their Treasurer’s Selection range, which is their more exclusive bottling stable. I’ve been slowly working my way through a couple of examples in this range and generally it’s been an impressive voyage. 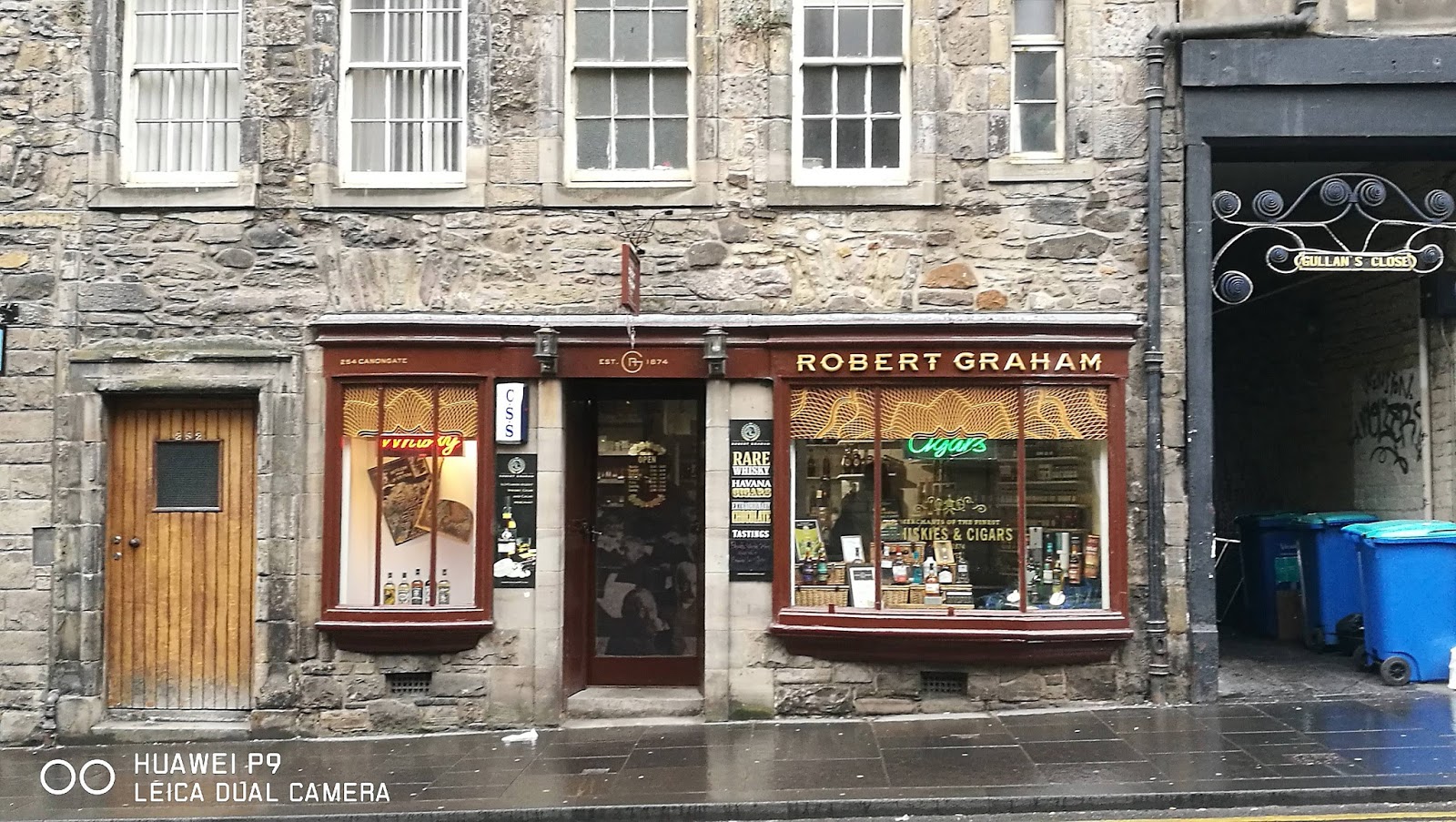 Distilled in 1989 before being bottled in October 2014 at cask strength of 47% with an outturn of 228 bottles it’ll set you back around £175. In today’s inflationary whisky pricing environment I think this is still within reasonable scope for an excellent single cask release, but it all comes down to the whisky in the end which is where we’re going next…
Colour: sun warped varnish
Nose: at first its a cluster of foliage and light peat, a little confused and needs time in the glass... now the salt is coming through as dulse seaweed from my Irish youth. There's sweetness but the salt and vegetative spray have doused the syrup into a sheepish appearance. Caramel certainly, a hint of mint and some raw pastry are evident along with a gentle earthiness and a twist of lemon.
Taste: oh hello! I wasn't expecting that rush of sweet peat from the get go. Impressive assault and it goes sugary with toffee apples and the peat rides through but modestly. Returning again that initial array has an almost UHT glue banana intro, before switching gear into chocolate and a peppery lemon and cardamom biscuit.

Overall: one of the best Bunnahabhain's I've had so far, and I've been around the block with this distillery let me tell you. I'm very tempted to pick up a bottle for my own satisfaction, as its delightful.