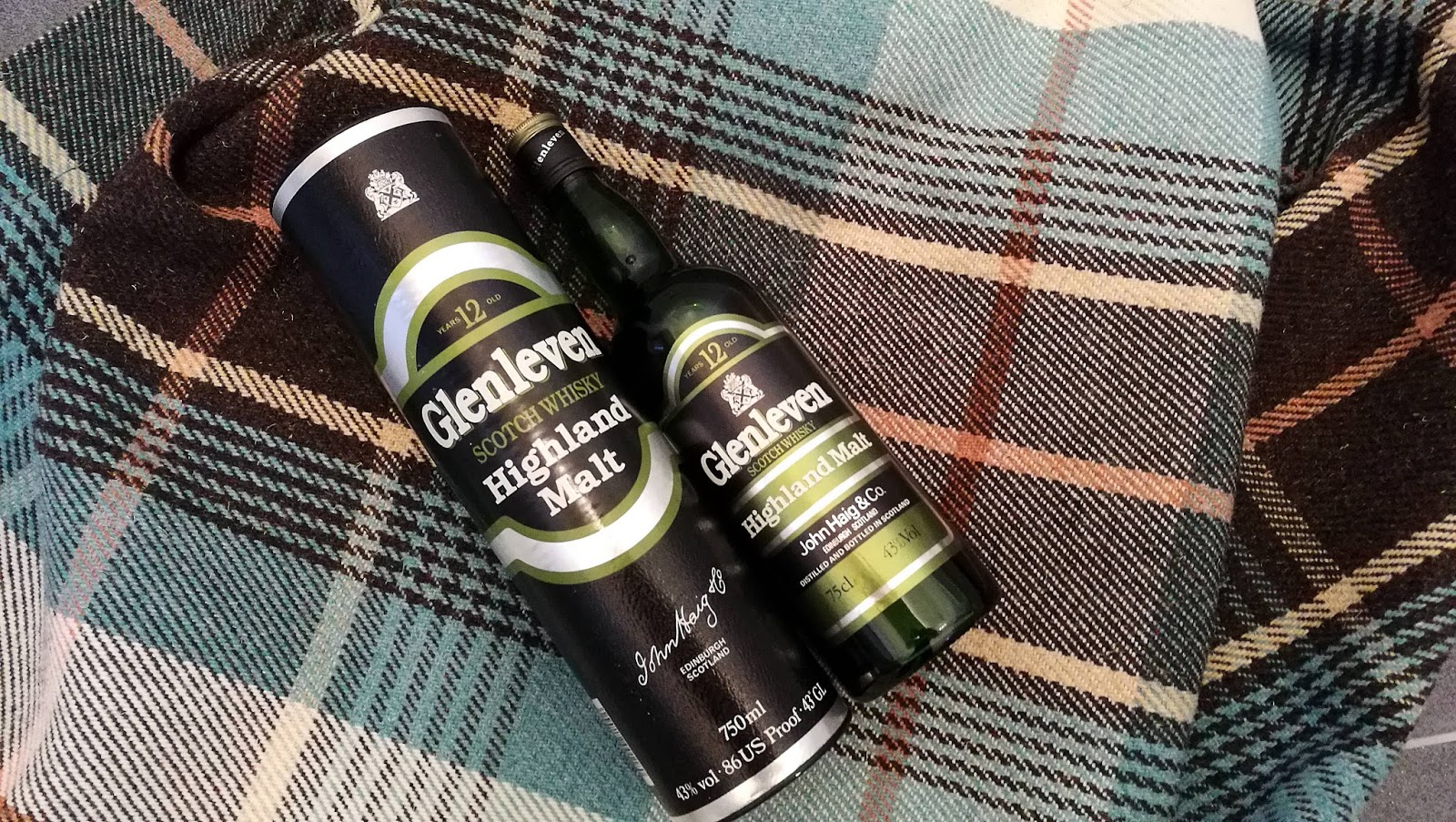 Auctions are the hotbed of emotion currently for whisky enthusiasts. We’re faced with a stampede to claim the latest single cask or limited release, only to see it clutched from our hands within seconds of going on sale. It’s a fate all too common nowadays and then months, if not weeks later, we see an array of similar examples online with escalating prices.

Frankly, I don’t care about what investment price index or hedge fund scoring applies to a forthcoming release. All I care about are the contents and whether the whisky delivers. The whole phenomena, was a partial annoyance at first, but now with companies and so-called-experts fanning the flames its become a rat race and the whisky experience itself has been pushed aside.

Recently, regulars will note I reviewed the two Spirit of Speyside bottlings during the festival itself. These were namely a 2007 Glenfarclas and a divine Glenfiddich from a sherry butt that featured peated spirit and a contender for my whisky of 2017. I was fortunate to acquire a couple of bottles of each, but I do know friends who missed out hence why my spares were passed on at cost price. To some out there that was an outrageous statement as overtime the Glenfarclas will rise in value and in reality the outturn was very limited. The Glenfiddich is only going to be appreciated more and more as word hits the street. I should have put these aside and made a tidy wee profit surely?

Whisky is a form of currency but it isn’t an investment portfolio or agenda to pose stark naked alongside my array of unopened bottles and plaster the images across social media. It’s a currency that I can use to help out those that I know who truly appreciate whisky and will open the said bottle and enjoy it. Having this currency also opens previously unlocked doors to greater delights and experiences. Yes, I may have a spare of a wonderful bottle that someone desires and for the right Glen Mhor, a trade can be completed. After all, the best transactions are kept off the whisky stock exchange or auction sites. These dark deals are the ones that prove most memorable.

Standing in the Glenfarclas queue during the aforementioned festival, it was the perfect opportunity to chat to those around us who had also risen early to bag a couple of bottles. We were in the queue over two days, as we had to acquire a bottle for a missing Tormore4 member who was joining us later during the weekend; this is the type of thing we do for one another. Some may call it the whiskyfabric but I still reiterate I look out for others and always try to lend a helping hand. The queue demographic over both days was quite surprising. The main contingent were locals, in fact I did recognise repeat custom at the front of the queue during our attendance. This is the way of the world and whisky nowadays, so there is a certain acceptance, but also retaliation from theTormore4 by helping others. 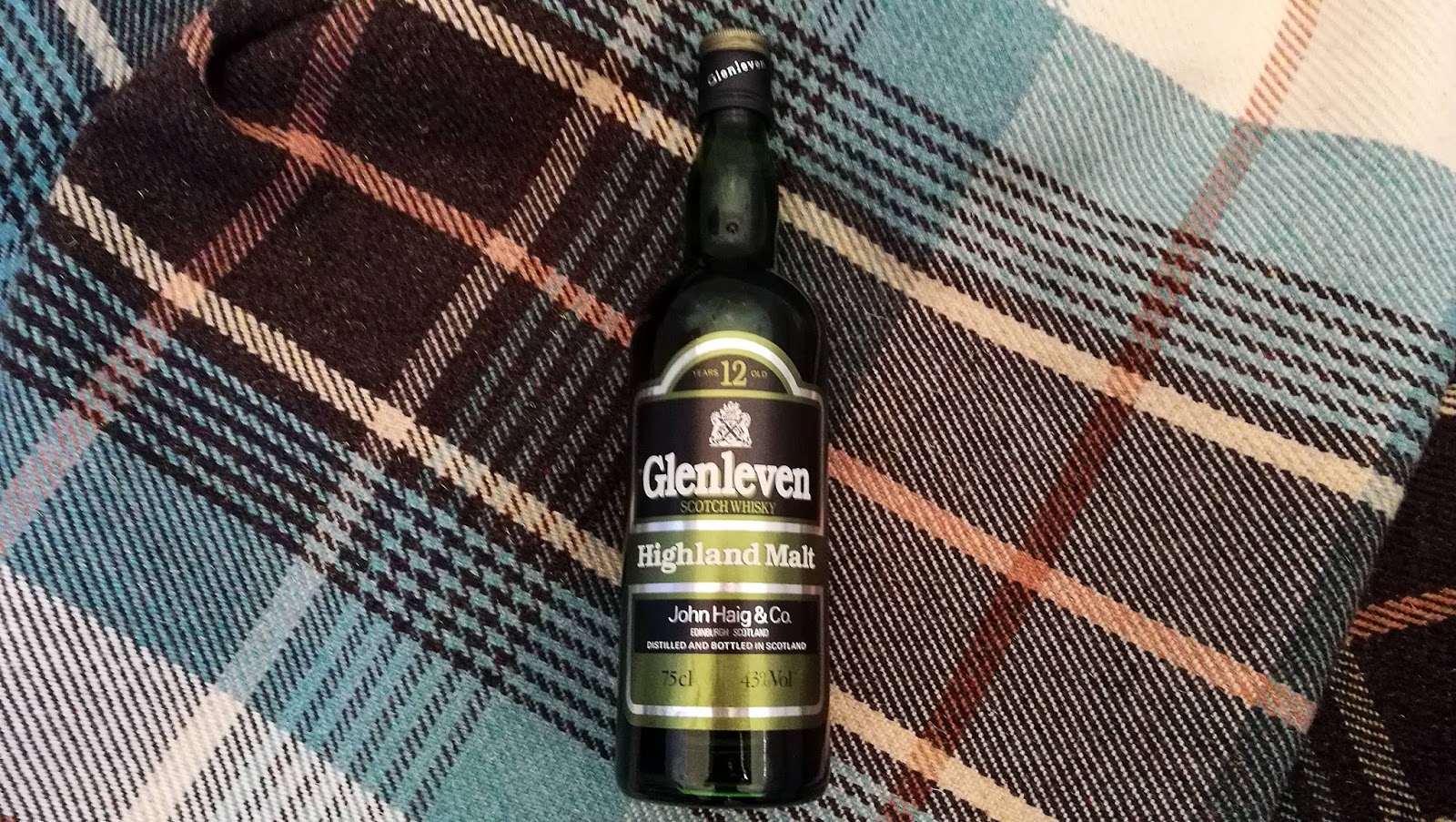 Now comes that moment when I have to link all of this into the review, with this Glenleven Highland Malt 12 year old bottled by John Haig & Co during the 1980’s. This was an auction purchase during 2016 and one of those lots that you’ll see consistently overlooked in favour of the more fashionable or deemed greater investment worthy bottlings. This is the delight of auctions to enthusiasts who have broadened their experience. I knew from a previous tasting how enjoyable this whisky was. Yes, it’s not much to look at and doesn’t name the distilleries that comprise the recipe, but for around £30, I’m guaranteed an above average whisky by today’s turbo charged wood standards. Think about that for a moment, what does £30 translate into the supermarket aisle on your last visit?

The simple answer is not very much, unless there’s a decent discount that hasn’t cleared the shelves. This is the true beauty of an auction for me nowadays and whilst everyone else is competing for the star bottles, I’m focusing on the slight damaged and overlooked delights. This is an export bottling for the American market (75cl) and bottled at 43% volume that features apparently 6 of the finest malt whiskies. The presentation is simple, clean and refreshing. There’s something unassuming about bottling in green glass and creates a layer of intrigue for when you first open and poor a dram.

Colour: matured peach flesh
Nose: a rich toffee interlaced with milk chocolate and a slice of orange. A hint of candle wax combined with a handful of black pepper and a layer of marzipan. A leathery aspect, delicately cut through by strawberries. Water I felt did not offer anything new, arguably more orange dominance but little else.
Taste: a burst of red apples, oranges and a little rubber. There's a noticeable sherry cask undergrowth that adds substance. Rolled tobacco which diminishes with water, which injects a malty and milk chocolate vibe. The finish is a hint of ginger followed by walnuts.

Overall: an engaging and solid whisky from a bygone era for around £30. What's not to like? Keep chasing those limited and trophy bottles for your investment portfolio; I know where I'm looking.