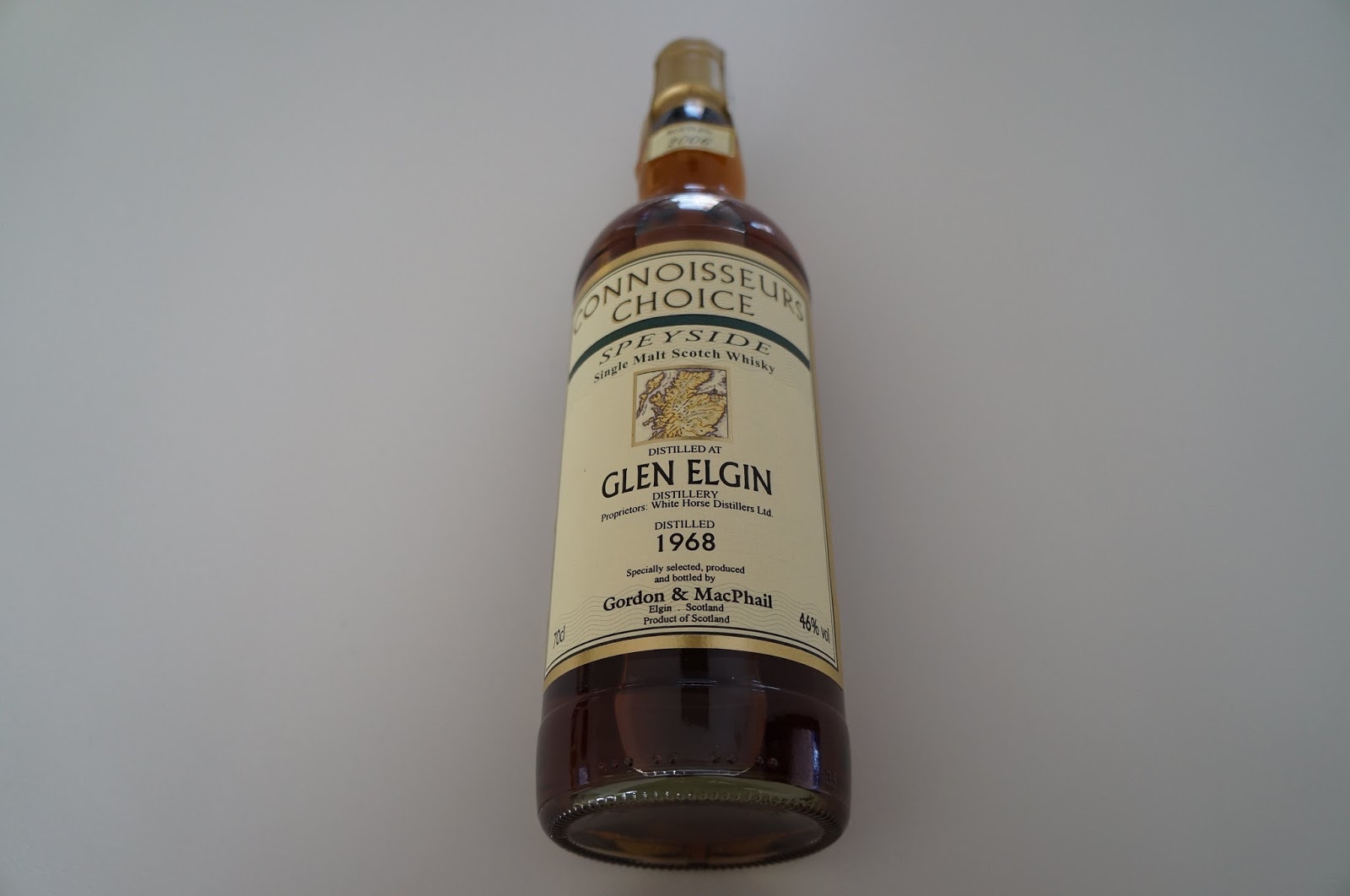 In the whisky realm, it’s easy to be swayed or influenced by numbers. The visible beacons that radiate from a label perched on a high vantage point, thereby tempting us into an exquisite marketing trap. Except, apparently the age doesn’t matter nowadays, its all about the wood, or is it the soil? Now in their place are tales of monsters and illicit deeds all wrapped up in a stylish package.

For decades, we were brainwashed through propaganda that age did matter only to have this foundation demolished due to the catalyst of increased demand and industry panic. Age does matter, as do good casks, a welcoming soil and much more besides. It’s all part of the equation and no simplification, standardisation or group of procedures can help to overcome the simple traits of patience and the skill as to when a cask is at its zenith and ready for bottling. One company who do understand the benefit of a wait and see approach is Gordon & MacPhail. Their releases are of a consistently high standard and their wood management is built upon experience. All of this adds up to an independent bottler you can trust.

Several of the most enjoyable whiskies I’ve had in recent times have come from their ranks. The consistency of the presentation, quality gives you the ability to sit a bottle down amongst friends to enjoy. Thus, it was the case during our Spirit of Speyside residency in a remote cottage, miles from anywhere and in the midst of the whisky region. Where one evening around a campfire we slayed a handful of bottles and Irish firewater. Amongst the ranks there were a couple of Gordon & MacPhail offerings including the recent 2002 Tormore Côte Rôtie bottling, a 1960’s Glen Keith that was triple distilled and a more recent example from the same distillery, heralding from the 1990’s. Also, our Dutch guests brought along another release from Gordon & MacPhail, which I have here to review now. Prior to venturing outdoors, we had run through the Glen Keith’s on offer, as there were four or five from memory, whilst listening to more facts about soil.

The 1960’s Glen Keith distillation was the beacon pulling you in with those dates illuminating the table. Yet upon tasting most of our party, which included some very experienced whisky drinkers and then Mark, mostly went from the Gordon & MacPhail 1990’s distillation. It just goes to show you that age and numbers don’t necessarily mean it’s the best whisky experience.

A similar tale from a couple of years ago now, was when I was out for drinks in Edinburgh at a notable whisky bar with a huge array of drams facing us. One of the party, being very experienced in all things whisky asked me a question, which I took to be a test, as did the members of our group. Faced with Glen Grants across the decades including up to the age of 50 years old, he asked me based on my experience what bottling I preferred the most? Was it the attraction of a bottle that racked up the numbers, or simply a modest 10-year-old Glen Grant from the 1970’s? Ah, this was an easy test given my experiences with the latter and I simply pointed to the 1970’s release. This received a nod of recognition and respect.

Age isn’t the most important aspect unless you’re out on the pull at the weekend and those days are long gone here. It’s the contents that truly matter and this takes us nicely into this Glen Elgin bottled by Gordon & MacPhail in October 2006, having been distilled in June 1968. A modest 38-years-old and in typical MacPhail is a vatting of sherry hogsheads and bottled at 46% strength. Glen Elgin, isn’t a distillery with a high profile whether its amongst enthusiasts or on the shelves of your local retailer. It’s one of the Speyside blend workhorses, established in 1898 on the crest of whisky boom that soon came to a tumbling end; sounds familiar? Yet to merely label it, as blending stock is a disservice, as its whisky was highly prized by blenders, forming an important of the notable White Horse blend amongst others. A fairly productive and trouble-free existence has unfolded since. In the 1960’s the distillery received a major upgrade including the installation of 4 new stills, making 6 in total. It’s from this era the whisky in front of us now stems from; it’s always worth looking back when faced with an impressive set of numbers to place a whisky into the distillery timeline. In the meantime, there’s only one thing left to do.

Nose: a real depth to it on arrival, like an old table that's been varnished over the years with beeswax. A trace of vanilla, a worn leathery aspect and apricots with a touch of orange. Dark chocolate, dried cinnamon bark, red apples and soaked raisins. Returning to the glass I'm taken by coconut, fresh strawberries and rolled tobacco.
Taste: an initial threat of sherry soon subsides, leaving a fruit punch of apples, rubbed brass, flaked almonds and a hint of Brasso, before the wood revives leaving a dry and pleasant finish. The sherry influence makes a revival towards the end with the apples an cinnamon delicately flowering alongside red liquorice.
Overall: take your time with this whisky. It's an old soul that needs patience to really unlock its depths. I believe this doesn't require water, just time. If there is one slight criticism its the narrow path that some of these Connoisseurs Choice releases follow regardless of their distillery DNA.

My thanks once again to WhiskyLifestyle for the sample and the photograph.